We created this collection of hand-made candles based on the 22 cards of the Major Arcana of the Tarot deck (Latin arcānus – mystery). These 22 cards can be interpreted as a person’s spiritual path from birth to perfection.

The candle marked with number 16 of the Major Arcana – The Tower. The archetype of the Tower symbolizes a person’s overgrown ego and overly big personal ambitions for which the person will be unavoidably punished. Those who rise high, fall low. It is an earthquake that shatters the foundation of life. Such avalanche threatens a person who is overly proud about his or her achievements and when his or her pride becomes too large. Naturally, then a moment of truth comes and the undeserved “prize” is taken away. The Tower also symbolizes the will to take great risks, to demonstrate your abilities and to show off your personality, thus destroying both your own inner harmony and that of those around you and spreading destruction.

Included with this candle you will find one of the 22 Major Arcana cards, which, in combination with The Tower, may suggest how and at what level the archetype of The Tower manifests itself in your life. Suggested affirmations and the magical orchid, mimosa, coriander seeds, white musk, liquorice, cedar, saffron fragrance may help you not to take great risks, not to demonstrate your abilities and not to show off your personality, thus destroying both your own inner harmony and that of those around you and spreading destruction.

The magic fragrance of this candle is based on old customs, traditions and the belief that every plant or aroma has its own magical purpose. It is like a witch recipe, where each plant and its aroma have a very important aromatherapic and magic function. The main notes supplement each other with aromatherapic properties and create a high-end fragrance pyramid where each scent has its place in harmony with other aromas.

Cedar: has a soothing, invigorating and rejuvenating effect, gives a sense of comfort, therefore it is recommended for sufferers of irrational fears, aggression, hysteria, anger or other physiologically inconsistent phenomena, as well as insomnia. It symbolizes abundance and prosperity. Cedar boosts leadership, helps to have faith in oneself, one’s strengths and abilities.

Saffron: in Ireland saffron is still used on baby cots, so that the newborn would grow healthy and strong. In Italy saffron is thrown on the bride and the groom, as it is considered an aphrodisiac that boosts fertility. Arabs, Berbers and the Persians give saffron as a wedding gift for ensuring fertility. The Romans valued the aroma of saffron and considered it to be “gently soothing”, often compared by poets with the soft colors of sunrise or sunset.

Coriander seeds: the word “coriander” comes from the Greek language, meaning “anise” + “bedbug”. The aroma of fresh coriander reminds of the smell of bedbugs, hence the name. However, unlike fresh leaves, coriander seeds have a very pleasant aroma, reminding of flowers and lemon. The fragrance of coriander seeds energizes, helps to get rid of fears, encourages to act, boost self-confidence and creativity.

Orchid: this aroma also helps to fight negative emotions, however, it is an egocentric fragrance, which may both attract positive thoughts and feelings, and destroy them. Therefore its use should be very targeted, with specific knowledge of what one wants, otherwise it might overstress egocentrism and extinguish empathy.

Mimosa: sensitive and shy mimosas have been used in magic rituals to induce psychic dreams. Their magical aroma helps to dive into the depths of the soul, to hear your inner voice and receive information from the spiritual world. The fragrance of mimosas is believed to help us feel and understand messages from the gods.

Liquorice: for several thousand years the practitioners of Chinese medicine used it to treat many diseases from ulcer and constipation to nausea. In pharaoh tombs among other riches scientists discovered remnants of liquorice root. This plant was particularly valued and appreciated. Since ancient times liquorice has also been included in incense for its aroma that positively affects youth, sexuality, charm, and physical health.

White musk: musk is a classical aromatic substance of animal origin, used in perfume-making and extracted from male glands of certain animals (most often musk deers). Since in nature animals use musk as a pheromone to attract the attention of the opposite sex, this aromatic substance has a similar effect on humans as well. White musk is a synthetic substance used in perfumery as an alternative to the red musk of animal origin in order to preserve nature and animal population. The aroma of white musk brings in vitality and energy. It is believed to be a potent aphrodisiac that stimulates senses, arouses and opens the most secret desires and the depths of soul.

Together with this soy wax candle you will get:

A detailed description of the candle’s purpose; a description of the magical aroma’s meanings; a card from the Tarot card deck of our design. Its meaning will indicate the current quality of the archetype of The Tower; a simple meditation/affirmation ritual for revealing the power of the aromatic candle that may help you not to take great risks, not to demonstrate your abilities and not to show off your personality, thus destroying both your own inner harmony and that of those around you and spreading destruction. Affirmations (Latin affirmatio – to declare, declaration) – positive statements which we repeat to program ourselves, to consistently change ourselves and our thinking, thus consequently transforming the surrounding environment. Our subconscious is very susceptible to often repeated delicate and figurative phrases, therefore, affirmations are like positive programs which we install and run in our subconscious. Repeatedly uttered affirmations help to overcome obstacles and achieve goals that seemed impossible. 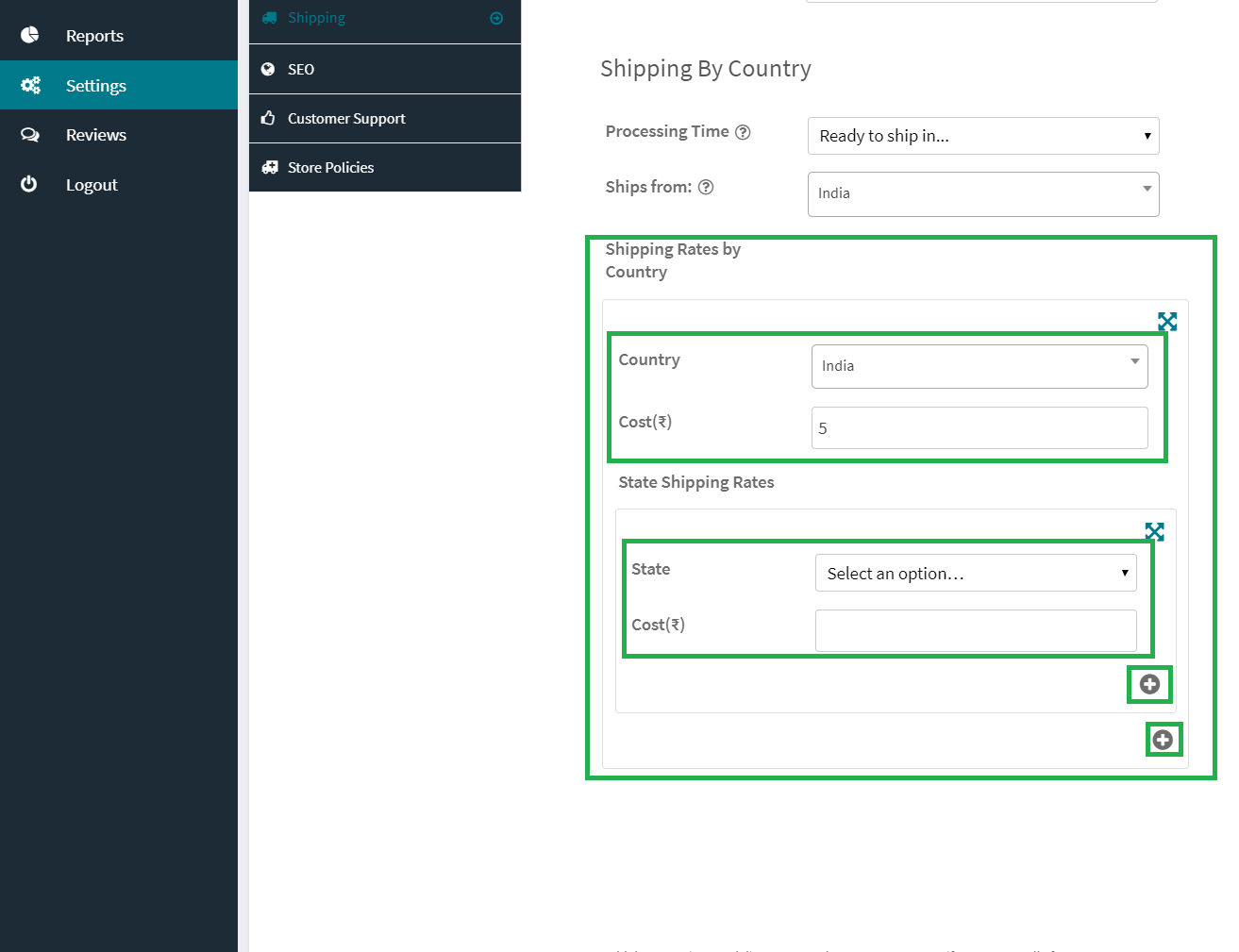